The Computer Science Ontology (CSO) is a large-scale ontology of research areas that was automatically generated using the Klink-2 algorithm [1] on the Rexplore dataset [2], which consists of about 16 million publications, mainly in the field of Computer Science. The Klink-2 algorithm combines semantic technologies, machine learning, and knowledge from external sources to automatically generate a fully populated ontology of research areas. Some relationships were also revised manually by experts during the preparation of two ontology-assisted surveys in the field of Semantic Web and Software Architecture. The main root of CSO is Computer Science, however, the ontology includes also a few secondary roots, such as Linguistics, Geometry, Semantics, and so on.

CSO presents two main advantages over manually crafted categorisations used in Computer Science (e.g., 2012 ACM Classification, Microsoft Academic Search Classification). First, it can characterise higher-level research areas by means of hundreds of sub-topics and related terms, which enables to map very specific terms to higher-level research areas. Secondly, it can be easily updated by running Klink-2 on a set of new publications. A more comprehensive discussion of the advantages of adopting an automatically generated ontology in the scholarly domain can be found in [3].

For learning more about CSO, please consult the CSO Portal.

The CSO model is an extension of the BIBO ontology which in turn builds on SKOS. It includes five semantic relations:

All the versions of CSO are available in the download section of the CSO Portal.

CSO ontology is used by a variety of applications and methodologies:

Smart Topic Miner. The Smart Topic Miner (STM) [4] is a tool which uses semantic web technologies to classify scholarly publications on the basis of a very large automatically generated ontology of research areas. It was developed to support the Springer Nature Computer Science editorial team in classifying proceedings. A demo of the system is available at http://rexplore.kmi.open.ac.uk/STM_demo.

Smart Book Recommender. The Smart Book Recommender (SBR) [5] is a semantic application designed to support the Springer Nature editorial team in promoting their publications at Computer Science venues. It takes as input the proceedings of a conference and suggests books, journals, and other conference proceedings which are likely to be relevant to the attendees of the conference in question. A demo of the system is available at http://rexplore.kmi.open.ac.uk/SBR_demo/.

Rexplore. Rexplore [2] is a system which leverages novel solutions in large-scale data mining, semantic technologies and visual analytics, to provide an innovative environment for exploring and making sense of scholarly data.

EDAM methodology. EDAM [6] is a novel expert-driven automatic methodology for creating Systematic Reviews that keep human experts in the loop, but does not require them to check all papers included in the analysis.

Research Communities Map Builder. Temporal Semantic Topic-Based Clustering (TST) [7, 8] is an approach for detecting research communities by clustering researchers according to their research trajectories, defined as distributions of topics over time.

If you are using CSO in your system, please contact us and we will add it to this list.

This work is licensed under a Creative Commons Attribution 4.0 International License. 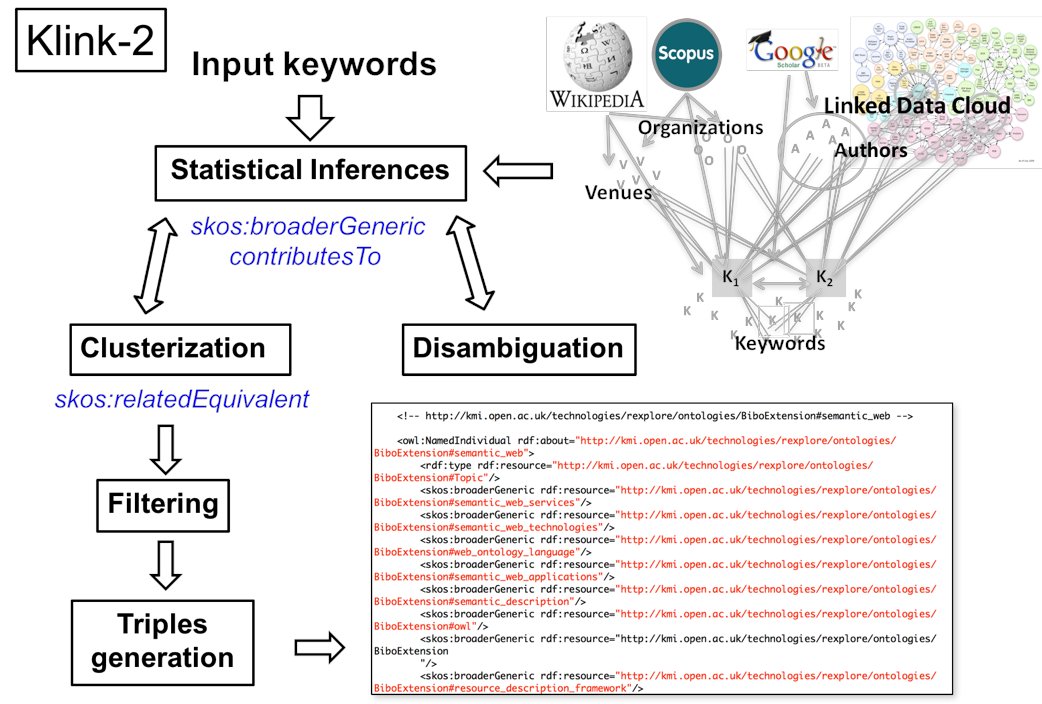 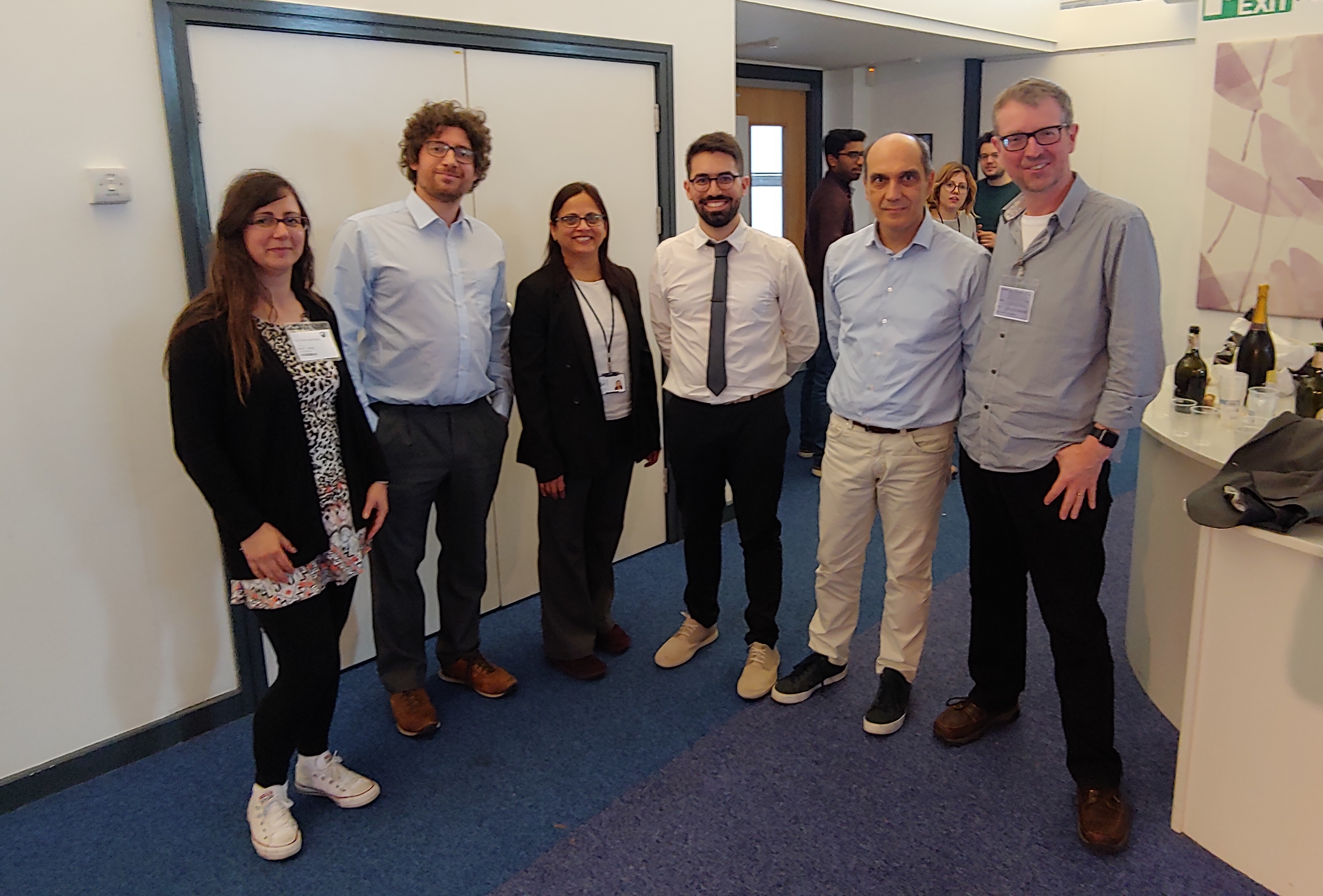 Angelo succeeds in his VIVA

Congratulations to Angelo Salatino for succeeding in his viva! On 31st May 2019, Angelo Salatino successfully defended his PhD thesis on Early Detection of Research Trends. The thesis is a body of research work over the last three years leading to a successful system that identifies the emergence of new research topics up to two years before they emerge (i.e., at their embryonic stage). The work...